Joanna Tomlinson is the Principal Conductor of National Youth Choir of Great Britain Girls' Choir, Music Director of Constanza Chorus, Whitehall Choir and Farnham Youth Choir. She is also a tutor for the Association of British Choral Directors.

Farnham Youth Choir won gold medals in both the Youth and Sacred Music categories at the European Choir Games in Sweden in 2019, and appeared at the Sion Festival in Switzerland 2019 and as a backing choir for the X-Factor live final in 2018.

Constanza Chorus is an auditioned SATB choir of over 130 singers who have recently performed Bach B Minor Mass with the Orchestra of the Age of Enlightenment at the Cadogan Hall. They have performed both Brahms and Mozart Requiem with the London Mozart Players and sung mass at St Peter's Basilica in Rome and at Thomaskirche in Leipzig. Whitehall Choir perform regularly at venues including St John's Smith Square and St James' Picadilly. 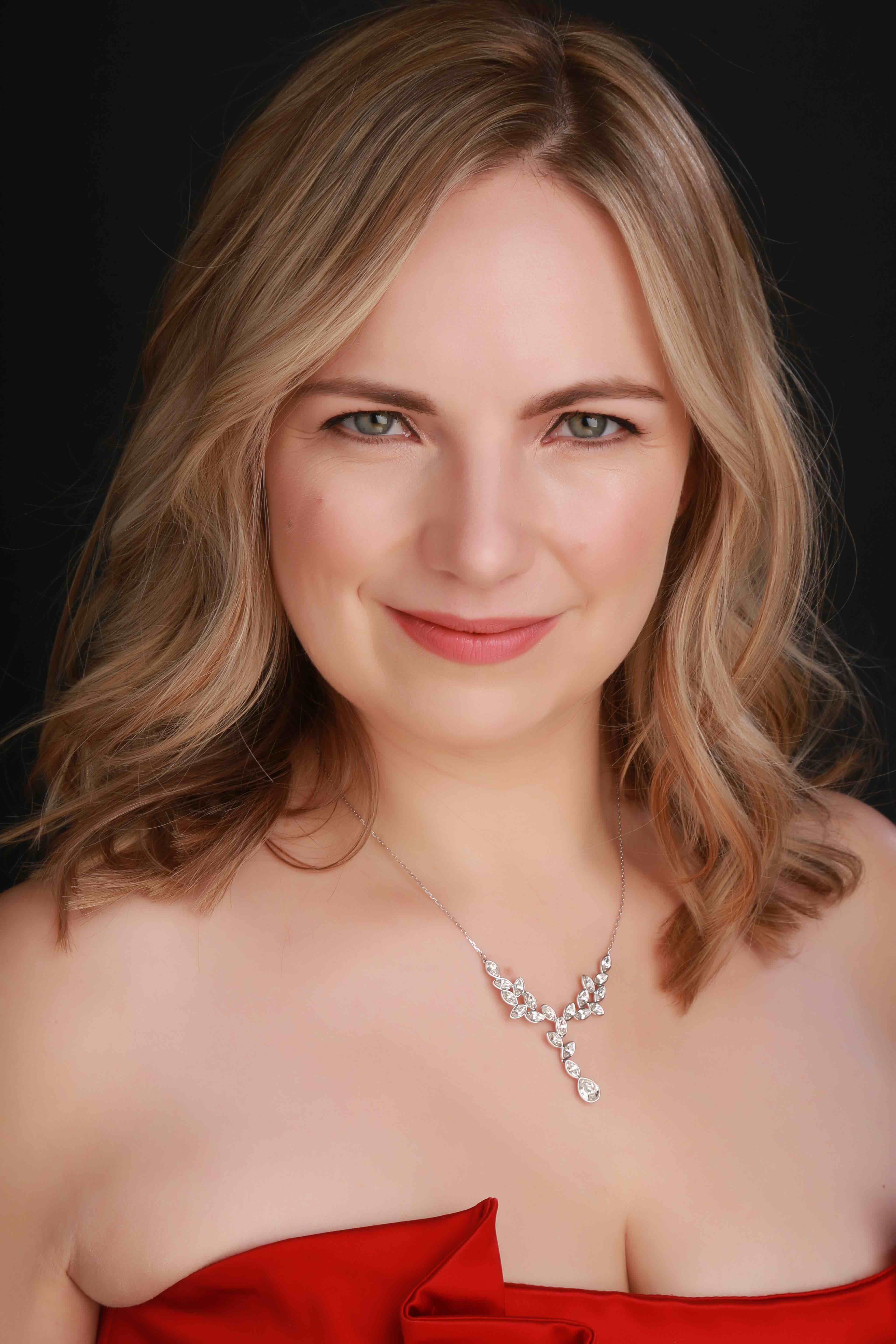 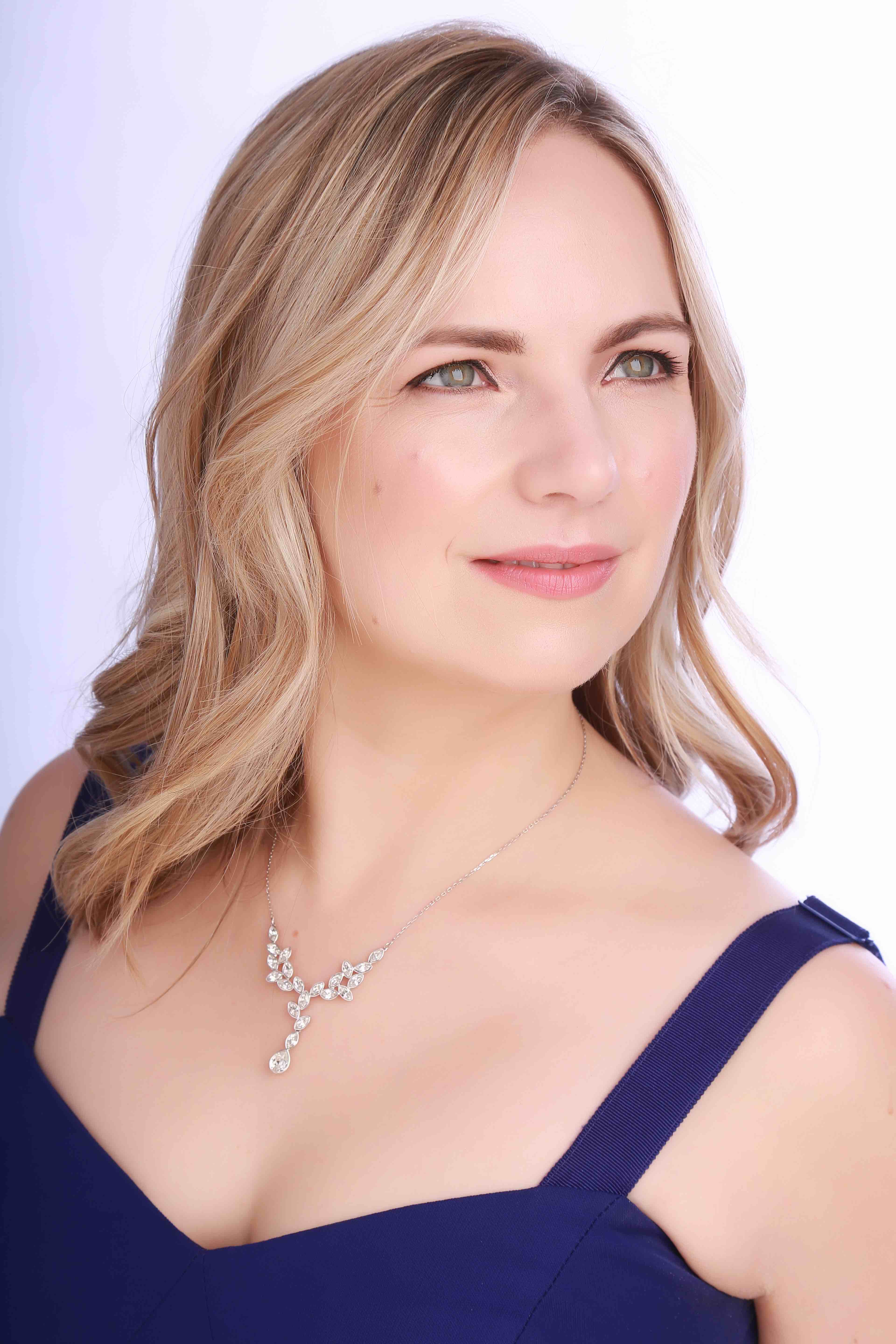 In 2019 she was chorus-master for the Glyndebourne Youth Chorus and a women’s chorus in Eye to Eye by Howard Skempton and Sheila Hill as part of Brighton Festival at The Dome, Brighton.

She is a tutor for the Association of British Choral Directors, and teaches conducting privately. Joanna is increasingly in demand as a workshop leader, and recent workshops include sessions for the Association of British Choral Directors, the UK Choir Festival, London Choral Conducting Masterclasses and Gabrieli Consort 'Roar' and Philharmonia Orchestra Education Schemes. She has studied conducting with Neil Ferris and Peter Hanke, and at the Sherborne Summer School under George Hurst. She has been an adjudicator for the Leith Hill Choral Festival and at Cheltenham Music Festival.

Joanna studied singing at the Royal College of Music, where she gained the post-graduate diploma in singing with Distinction. Joanna has appeared as the soprano soloist in core repertoire including Bach Christmas Oratorio, Mozart Requiem and Mass in C Minor, Haydn Creation and Handel Messiah.

As a choral singer, Joanna has worked with BBC Singers, London Voices, Philharmonia Voices, Britten Sinfonia Voices, Gabrieli Consort and Le Concert D'Astree and Sonoro . Joanna has taught singing for over ten years and has also worked as a choral vocal coach.

She has taught at Bedales School, Trinity Laban Junior Department and Royal College of Music Junior Department and worked as vocal coach to the National Youth Choir of Wales, the Polish National Youth Choir, and Helicion Arts Summer Singing Courses. She has studied on vocal pedagogy courses with Ron Morris, Meribeth Dayme and and Jenevora Williams, with whom she continues to study. 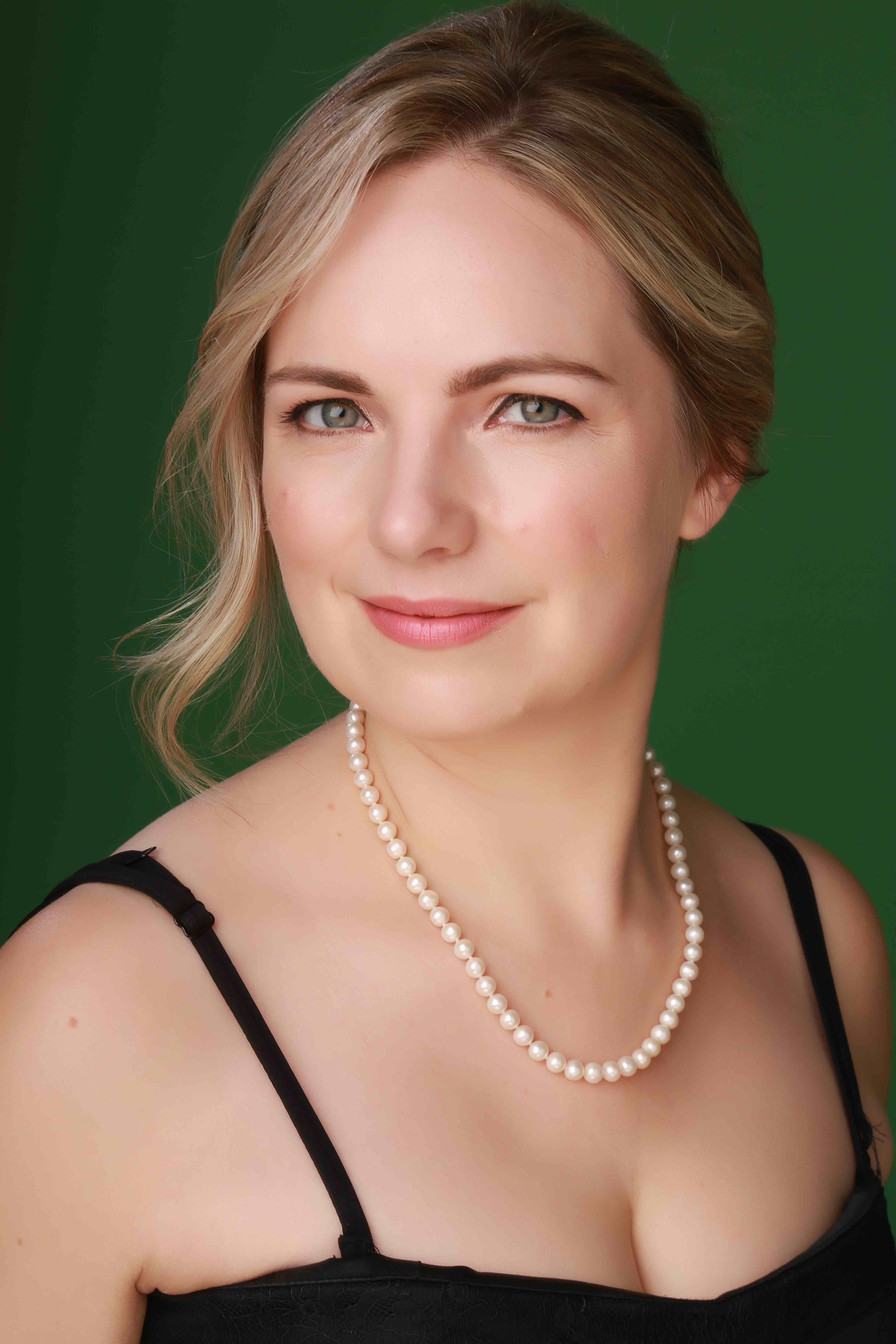 Please use the form below to send an enquiry to Joanna, or alternatively get in touch via Twitter.